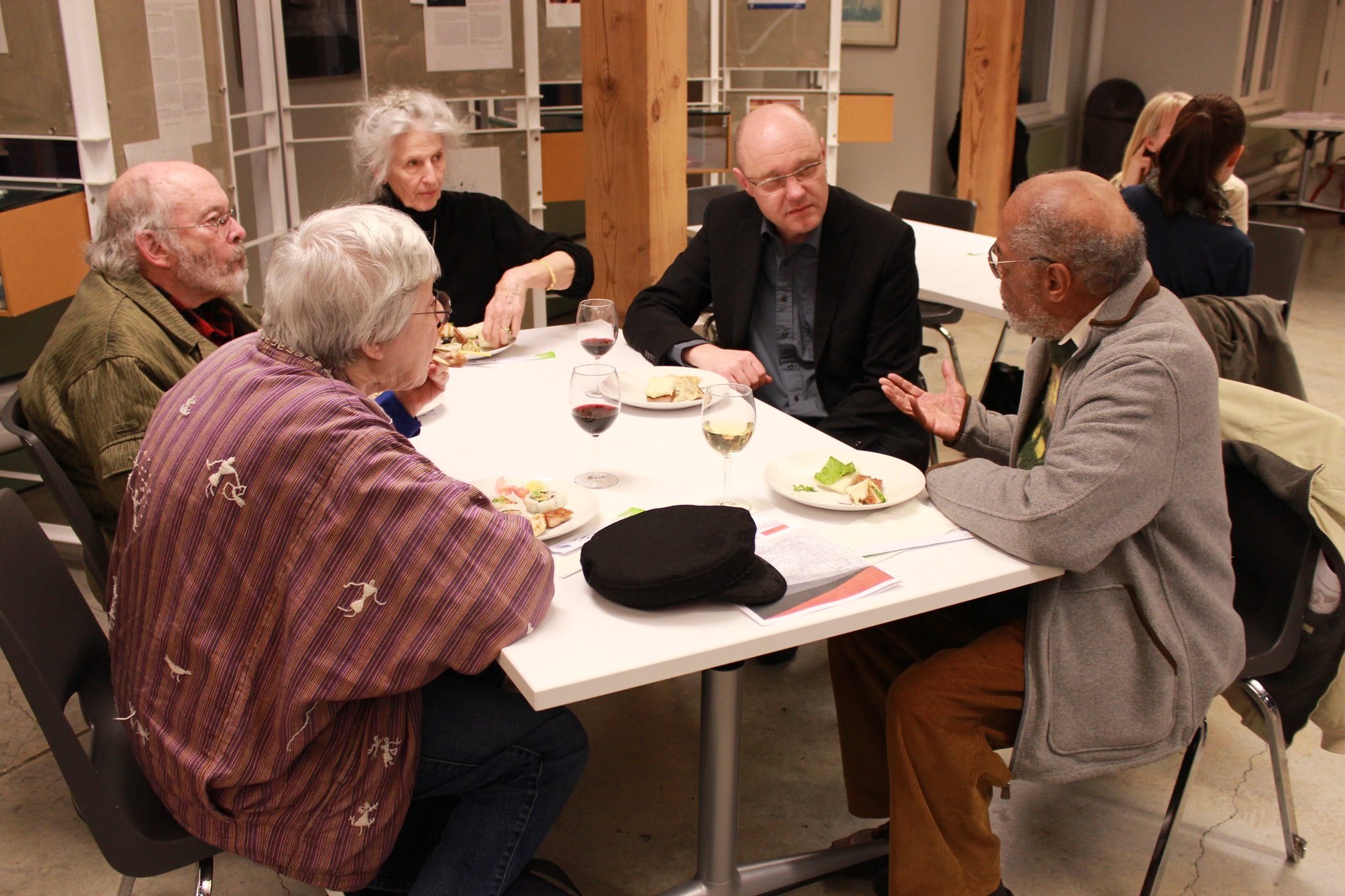 I met Jack O’Dell and his wife Jane Power shortly after moving to Washington, D.C. in 1990. I had heard of him over the years and read several pieces by him. Particularly in light of Jack’s role with the Rev. Jesse Jackson and the Rainbow Coalition, I was especially interested in knowing how he, as an open leftist, chose to navigate the terrain. What I was not anticipating, when I met Jack, was that it was the beginning of a friendship that would last until his final days.

Jack O’Dell, who passed away October 31, 2019, at the age of 96, was a renaissance leftist. He had been a trade unionist, working the merchant vessels in the 1940s. He served as a member of the Communist Party in the 1950s, during some of the roughest years for any legitimate leftist in the USA.

Jack became a close advisor to Dr. Martin Luther King, only to be red-baited out of King’s inner circle through the intervention of the Federal Bureau of Investigation. Jack played a continuing role in the Civil Rights Movement and became an editor of Freedomways magazine, a major journal of the Black Left in the 1960s. Ultimately he became a chief advisor and international affairs director for Rev. Jesse Jackson, playing a major role in the Rainbow Coalition and in both of Jackson’s bids for the U.S. presidency.

There are more details that can be offered about Jack but his significance rests not just with regard to what he did, but more so how he touched so many people. There are certain themes that emerge in any discussion about Jack O’Dell. These include: kind soft-spoken, brilliant, great thinker, excellent listener, deeply committed, an internationalist, an unapologetic leftist, anti-sectarian, a wonderful mentor, always thinking about the next steps for the progressive movement… you get the picture. It is striking that everyone who knew Jack would use at least one, if not most, of these terms.

Jack was a master strategist and, as such, took the long view. Though disappointed at various moments, he never displayed despair. The question for Jack was always one of identifying the next step(s) that needed to be undertaken to bring about a victory for progressives.

In the early 2000s, Jack introduced public discussion regarding the need for what he called “The Democracy Charter.” Circulating the proposal broadly, along with a working draft for purposes of discussion, the idea was inspired by the Freedom Charter advanced by the African National Congress in the 1950s. In our case, the aim would be to develop a statement about what a broad section of the U.S. progressive movement upheld, using this as a unifying vehicle.

This is remarkable not only because the idea was brilliant, but more importantly because it was offered by someone who was already in retirement and had every reason to step away from political activism and live the rest of his life in peace. But as Jack continually demonstrated, retirement was something that was always followed by an asterisk. Since we had not achieved victory, there was work to be done, and Jack was there to offer his part.

As noted, Jack was a magnificent mentor. His ability to listen and to support others, particularly younger activists, has been rarely matched. I cannot remember any moment when Jack held his experience and wisdom over the heads of younger activists. Instead, he used it to draw out their thinking, to challenge them without humiliating them and to encourage them forward.

My sadness knows no bounds in the loss of Jack, despite my keen awareness that he had been on a long glide path toward the end of his marvelous journey. He will be missed by so many and appreciated by even more. After all, at the end of the day, he was, more than anything else, our Jack O’Dell.

Why Black Brazilians Voted for a Fascist