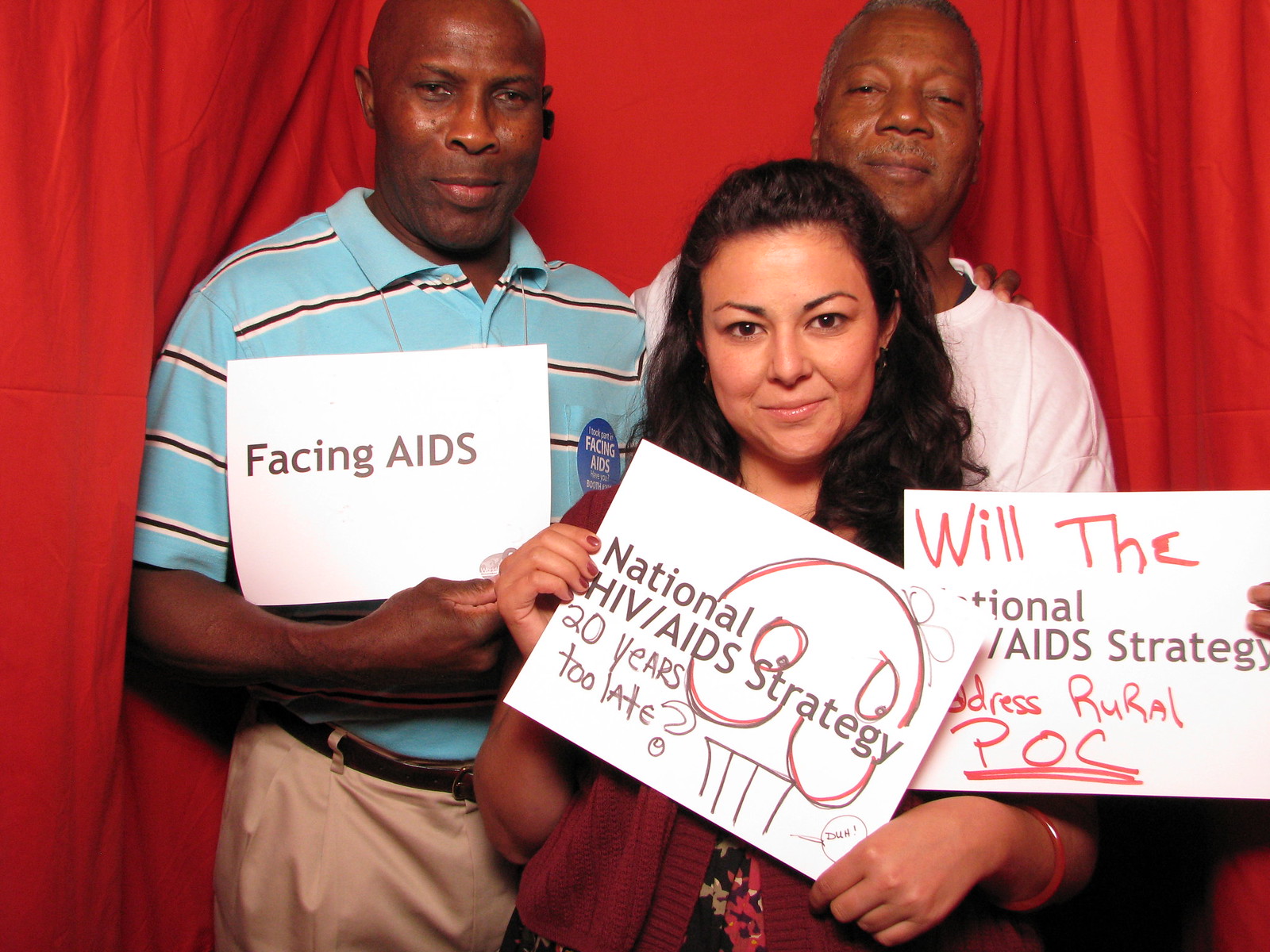 In 1981, there were several cases of atypical pneumonia and diarrhea in Boston area hospitals that caused severe wasting and resulted in death. The cases clustered demographically in young Haitian immigrants. At the same time, the Center for Disease Control (CDC) reported cases of Kaposi’s Sarcoma and Pneumocystis Pneumonia in Caucasian homosexual men, mean age of 39, in New York City and San Francisco.

By September 24, 1982, the CDC defined and named the condition Acquired Immunodeficiency Syndrome (AIDS). Risk factors were originally listed as being homosexual, Haitian, a hemophiliac or a commercial sex worker. By 1984, Drs. Robert Gallo and Luc Montagnier had announced they had found the retrovirus responsible for AIDS, the Human Immunodeficiency Virus.

The source of the pandemic strain of HIV-1 group M which has infected more than 75 million people worldwide is the Pan troglodytes tryglodytes chimpanzee of the forests north of the Congo river (now Kinshasa, Democratic Republic of Congo). Cross-species transmission may have occurred while handling the chimpanzee meat. The characterization of viral sequences from blood samples drawn and stored from a West African patient in 1959 revealed the pandemic HIV-1 strain.

More recent studies of other viral infections (hepatitis C and HTLV-1) in the Kinshasha region suggest the injections and intravenous infusions of antimalarials during the colonial era may have created a perfect storm for HIV-1 transmission in the 1950s and ’60s in Central Africa.1 In 2011, Junqueira2 speculated that HIV-1B was introduced into Haiti in the 1960s from the Congo. It soon spread throughout the Americas.

By 1986, the CDC had noted that AIDS was disproportionately affecting African-Americans and Latinos. By 1992, AIDS had become the number one cause of death for U.S. men ages 25 to 44 years old.

The 1990s were marked by discovery and public support for treatment. The Ryan White Care Act provided funds for outpatient treatment and newly developed antiretrovirals. However, in 1998 the CDC reported that African Americans accounted for 49% of US AIDS-related deaths. African-Americans, usually undiagnosed and not in care, had a mortality rate that was 10 times that of whites.

Over the last 20 years, there has been tremendous progress in the development of effective antiretroviral medications. The one-pill-per-day regimen has become the standard of care with its greater ease of administration, portability and fewer side effects. However, racism, access to health care, poverty and stigma continue to present barriers to testing, prevention, engagement in care and viral suppression. Disparate racial outcomes are evident along the care and prevention continuums.

The 21st-century marked the Era of Chemoprophylaxis and Prevention. Persons living with HIV can be assured that they will not transmit the virus to sexual partners as long as their HIV viral load is suppressed with highly effective antiretroviral medication. The strategy known as Treatment as Prevention (TasP) is also known as Undetectable=Untransmissible (U=U). For uninfected men, pre-exposure prophylaxis (PrEP) with a single pill taken daily beginning one week before condomless sex can reduce the risk of acquiring HIV by 86-100%. This strategy is particularly important for African American men who have sex with men. Their lifetime risk of acquiring HIV is 50% (1 in 2). Post-exposure prophylaxis is also a strategy to reduce HIV infection in persons presenting within 72 hours of an exposure who are not taking PrEP.

While these strategies are highly successful, they require active engagement with the healthcare system, health care coverage, social support, and health literacy. African Americans are disproportionately impacted in every HIV risk group accounting for 53% of new diagnoses in the southern states in 2017. Barriers to prevention and care are striking with Southerners accounting for a greater percentage of those with undiagnosed HIV and higher mortality from the disease but low rates of participation in prevention strategies, with only 27% of PrEP users in southern states in 2016.3

In Dallas, Texas, Prism Health North Texas, has established walk-in sexually transmitted illness (STI) clinics that are co-located with HIV clinics. The services are located in high prevalence HIV and STI neighborhoods. Patients have walk-in access to diagnosis and care at low or no cost. They are informed about their risk of acquiring HIV after receiving STI screening and treatment. Patients receive information regarding Pre-Exposure Prophylaxis and are offered an initial visit with a PrEP provider. To date, 2% of the HIV tests done in the STI clinic have been positive and these individuals have been linked to the co-located Rapid Start antiretroviral therapy initiative. Community-friendly interventions designed to reduce barriers promise to have the greatest impact on ending the epidemic in the south.

Caption: Attendees at the U.S. Conference on AIDS in Orlando, Florida, advocate for more resources for people of color in the South in the 2010s.

Mountains of Food ... Oceans of Hunger

Beyond Eurocentrism and U.S. Exceptionalism