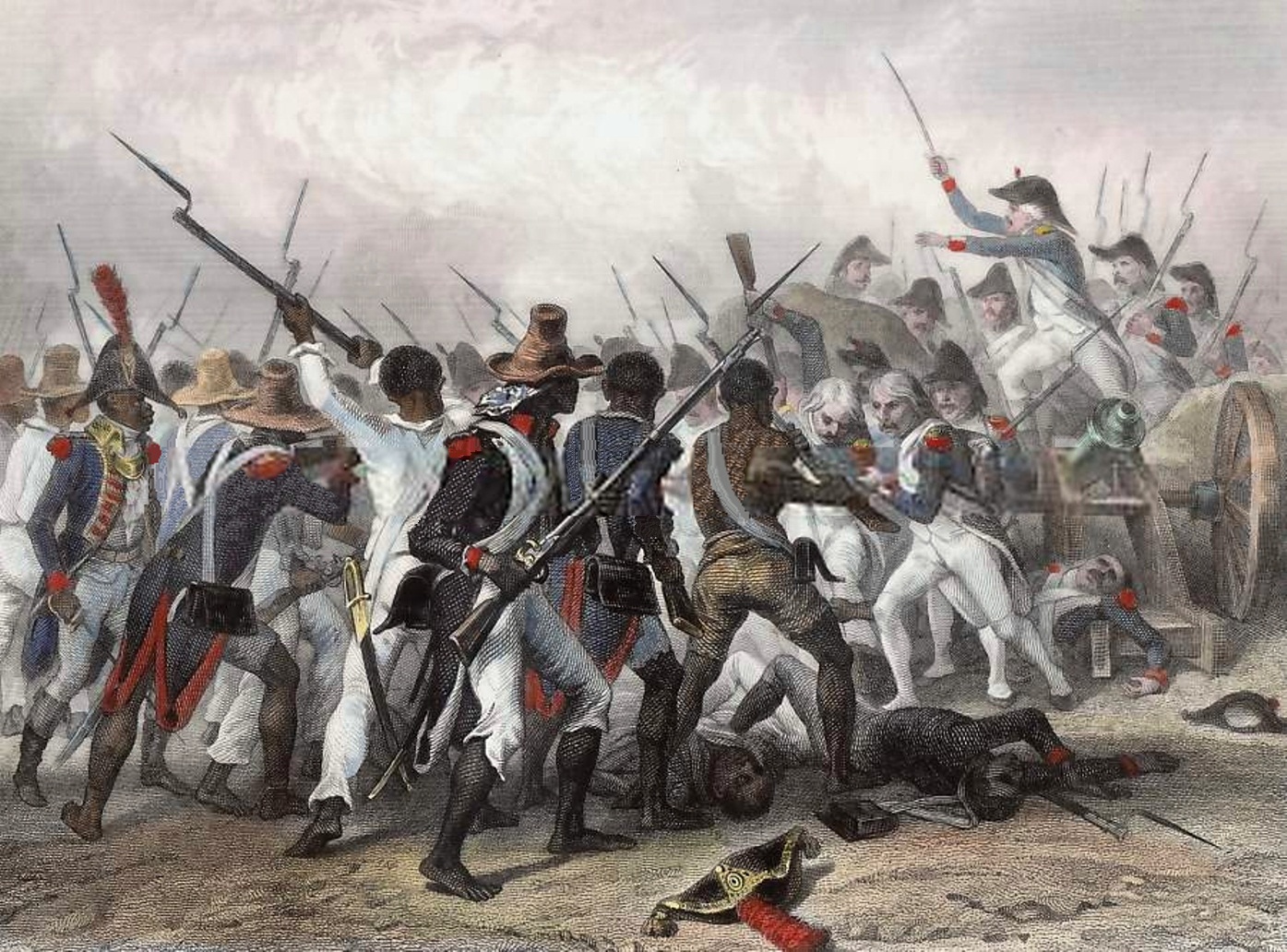 For over two hundred years the Haitian Revolution has inspired Black progressives and radicals in Africa and the diaspora. From 1791-1804 Haitians fought a war to eliminate slavery and colonialism on the small Caribbean island. After defeating the most powerful European armies in the world, including Napoleon’s France, Haiti became the first and only successful slave revolt in human history. The Global African Worker intentionally published its first edition on the anniversary of the Haitian revolution, August 21, because our work is inspired by and a continuation of the Haitian revolution.

Following the beginning of the Haitian revolution, there were attempted slave revolts in the United States, Cuba, Columbia, Venezuela and other parts of the diaspora that were explicitly inspired by the example of Africans in Haiti. In the United States alone, Prince Hall, Gabriel Prosser, Charles Deslondes, Fredrick Douglass and others all mentioned Haiti as an inspiration for their political activism. Trinidadian radical CLR James wrote the definitive book on the revolution, Black Jacobins, that would provide important insights for emerging African independence movements. Another James book, A History of Pan-African Revolt, situates the Haitian revolution in the context of the Pan-African movement.

The Pan Africanism and internationalism of Africans in Haiti serve as an inspiration to the Global African Worker. Over 60 years before enslaved Africans were emancipated in the United States, Haitian leaders announced that slavery would not exist on the island. Over 7,000 Africans from the United States emigrated to Haiti following an announcement in 1824 by President Jean Boyer. Two Africans from the United States, James Holly and Dennis Harris, wrote Black Separation and the Caribbean to describe their experience of migrating to the island. The Global African Worker follows in the tradition of the Haitian revolution’s commitment to Pan Africanism and international solidarity.

Throughout its history, Haiti has modeled the contradictions of independence movements and ‘post-colonial’ societies. In 1825, Haiti was forced to accept loans from French banks in order to pay back slaveowners who lost their human property during the revolution. The reality that Haiti is a neocolonial state has instigated decades of class struggle that led to the overthrow of US-backed dictators such as ‘Papa Doc’ and ‘Baby Doc’ Duvalier in the late 20th century. Today, the Haitian protest movement’s attempt to overthrow its current president, Jovenel Moïse, is a reminder and inspiration to prioritize the interests of working-class students, youth, women, laborers and others who continue the fight for full and total liberation.

Caption: From 1791-1804, Haitians fought a war to eliminate slavery and colonialism on the small Caribbean island.

Xenophobia, South Africa and the ‘Other’