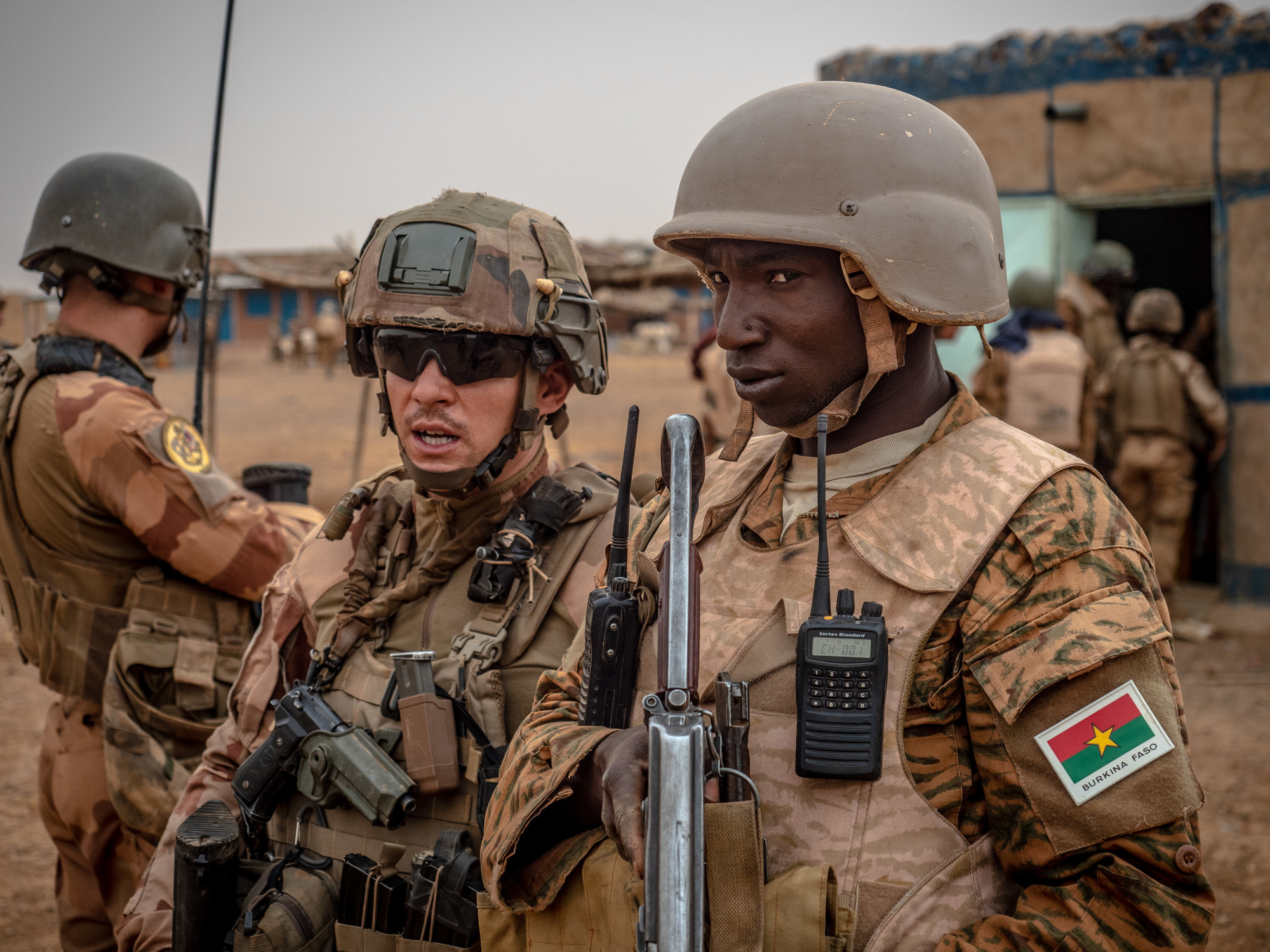 The news from Burkina Faso has not been very good recently. To put it mildly, the situation on the ground appears challenging. Thirty-seven civilians killed in an ambush, apparently by jihadists, on their way to work at a mine. The assassination of a member of parliament. Jihadist formations, such as Ansar ul Islam, Jama’at Nasr al-Islam Wal Muslimin and the Islamic State of the Greater Sahara, in operation around the country, particularly in border areas. And now news that France is deploying troops, allegedly at the request of the Burkinabe government to assist in counterinsurgency operations against the jihadists.

The tragedy that is Burkina Faso is not just represented by the information cited above. Rather, Burkina Faso experienced an amazing democratic insurrection in October 2014 that ousted the long-time dictator Blaise Campaore and produced a wave of optimism not only in the country but in the region. After all, it was Campaore who carried out a coup d’etat against the iconic revolutionary leader, Thomas Sankara. Campaore, who presented himself as Sankara’s friend and comrade turned out to be neither, taking Burkina Faso off of a progressive path and returning it to the status of a French neo-colony.

Though advances were made in the aftermath of the 2014 revolution, the victories were not institutionalized and the grievances that spread to different parts of the region were insufficiently addressed. This led to fertile ground for the jihadist formations operating in the region. Much like the situation in Mali and Nigeria, to name only two countries, the jihadists seized on popular grievances against the central government in order to initiate and eventually escalate armed struggle and terrorism.

The response of the Burkinabe government has been uneven. Two points are worth immediately noting.

Needed more than anything is the isolation of the jihadist combatants through the furtherance of the reforms promised in the aftermath of the 2014 revolution. In other words, while the jihadist organizations may never come to the peace table, their social base may be eliminated to the extent to which the Burkinabe government addresses the popular grievances. As it is said, a fish without water cannot survive.

The Burkinabe revolution of 2014 needs to be completed rather than allowed to stall.

Caption: French forces fight alongside Burkina Faso's own troops. On just one day, November 6, 2019, 38 people were killed in the eastern region of Burkina Faso. Increasingly, Burkinabe citizens are questioning why after more than a half-decade the government cannot stop the jihadist terror with its own well-equipped military and must rely on foreign troops like the French.

The Wind Over the Nile: The Implications of the Sudanese Revolution